The $14.5 million redevelopment of Newcastle Airport’s terminal has been enhanced by the addition of the new Mercure Williamtown hotel within walking distance of the airport.

Offering 95 guest rooms as well as restaurant, bars, gymnasium and four conference rooms that cater up to 120 people, the 4-star hotel has proved popular to both business and leisure travellers alike since it opened in mid2015.

Local construction company GWH Build acted as the developer of the project, and was responsible for the design and construction of the four-storey, 4-star hotel.

It assembled a group of key local investors to develop the property via the Newcastle Airport Unit Trust, with a view to operating the hotel under the Mercure franchise with the support of the Accor Group.

Providing quality air conditioning and mechanical services to the hotel, NSW (M&H) Air Conditioning was engaged by GWH Build (Same as above question) under a design and construct (D&C) contract in October 2014.

The HVAC installation commenced in December 2014.

According to NSW (M&H) Air Conditioning’s Martin Swift, the project brief was to provide appropriate air conditioning and ventilation to the hotel’s 95 guest rooms, commercial kitchen, restaurant and two bars, as well as conference facilities. He said while the design of the hotel meant that the installation was relatively straight forward, the time constraints placed on the entire project team created obvious challenges.

“The main consideration around the mechanical design was to ensure the equipment selected was appropriate to the area it was serving, so as to provide accurate temperature control,” Martin said.

Being a new build, few obstacles to achieving these objectives were encountered other than some limited ceiling spaces through the hotel room corridors.

Naturally, an energy efficient design was sought and equipment selection played an important role in meeting such targets. Considered as the best products for this type of application, the VR-II Series provide simultaneous cooling and heating and are particularly suited to the lengthy pipe runs that resulted from the hotel’s low-rise design.

Fujitsu’s advanced refrigerant control technology allows for a total refrigerant piping length of up to 150m to be achieved. The VR-II Series system provides economic cooling via the system’s heat pump type inverter. A high EER (energy efficiency ratio) is realised due to the unique 4-face heat exchanger structure and the use of a highly efficient DC twin compressor that substantially increases refrigerant intake while delivering compression efficiency.

Martin says that available space for condenser units was also a determining factor in the selection of these units. The space saving design and high seasonal efficiency of the J-Series (See comment above) made this unit particularly suitable on the Mercure Williamtown project. The seven outdoor units service a total of 102 individual indoor units deployed across the interior spaces of the hotel, including guest rooms.

To provide accurate temperature control in the 95 guest rooms, NSW (M&H) Air Conditioning selected Fujitsu’s ARXD bulkhead units. Their compact design made for easy installation where the space above the ceiling is narrow, while air intake direction was able to be selected to match the installation location – taken either at the bottom side or back side of the unit.

“An advantage of the Fujitsu equipment was the smaller bulkhead units serving the bedroom areas,” says Martin. “This allowed us to maintain higher ceiling heights in all areas.”

These units also provide for low noise operation, making them ideal for use in bedrooms.

To enhance the energy efficient operation of the system, all guest rooms have been fitted with room entry cards that automatically turn the system off when the card is removed and the room is left vacant.

In the hotel’s conference areas and public spaces, including restaurant, bars, gymnasium and lobby, a combination of split ducted and cassette-type fan coil units (FCUs) have been used to provide comfortable indoor conditions.

These units met the brief of cost-effectiveness, timely delivery, performance and functionality. According to Martin, the installation process was made easy due to the support provided to NSW (M&H) Air Conditioning by the Fujitsu technical department.

“Fujitsu’s extensive range of products adapted to the project and its limitations with ease,” he says.

“The after sales service was also fantastic with the commissioning team more than helpful in the closing stages of the project.”

Fujitsu’s advanced refrigerant control technology allows for a total refrigerant piping length of up to 150m to be achieved.

Construction of the Mercure Williamtown hotel reached completion in June 2015, with the hotel open for guest bookings from August 1.

The HVAC system has performed well since the hotel’s opening. 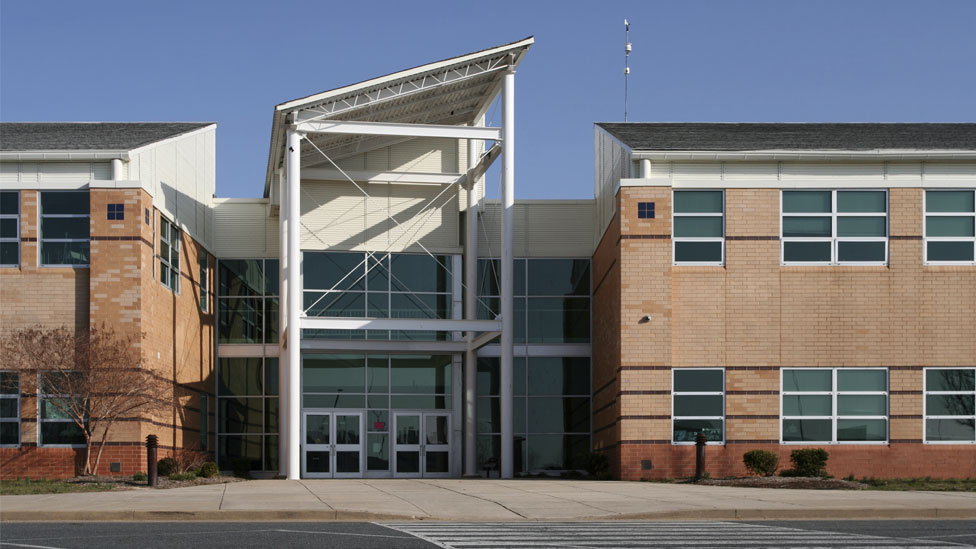 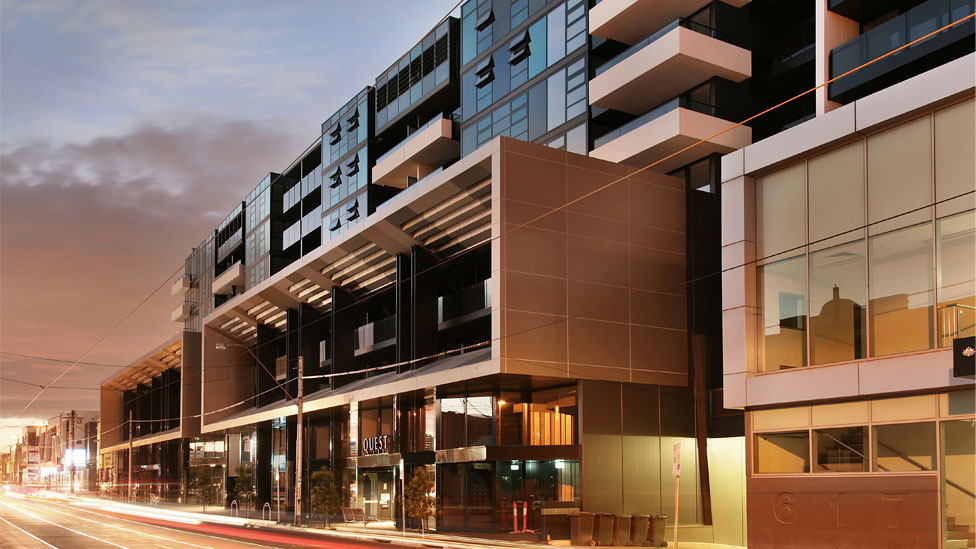