The Yorkshire Brewery’s brew tower stood as one of Melbourne’s tallest and most prominent buildings during the 19th century. And almost 140 years later it continues to survive as a symbol of Victoria’s vibrant brewing history. Located in the inner northern suburb of Collingwood – the centre of Victoria’s brewery industry for over a century – the Yorkshire Brewery was established by John Wood in 1858 on a two acre site on Wellington Street.

Wood originally operated from a timber building before his son James – an engineer and architect – developed plans for the site, including the brickwork tower in 1875. A year later, the foundation st

one was laid and the site soon included the tower, a cellar, stables for over 20 horses, and a 205 foot-high chimney stack. By 1888 at the Melbourne Exhibition, the brewery was winning awards for its ale and port, and it would become one of Melbourne’s largest brewing enterprises.

Its ownership changed over the ensuing years before Carlton & United Breweries (CUB) purchased it in 1909 as a stand-by plant for the nearby Victoria Brewery.

In 1954, the brewery was adapted to become the Yorkshire Malthouse with large silos erected on the site. Then in the late 1980s the site was recognised for its historical significance leading to it a National Trust classification in 1990.

After the site was sold by CUB, it remained unoccupied and derelict until it was finally redeveloped in 2014 to create 336 apartments and a further 20 townhouses.

SMA Project’s Yorkshire Brewery development has not only renewed the site to make better use of its much sought-after location, but also provided a sensitive restoration of the historic buildings to protect them for decades to come. Construction on the Yorkshire Brewery site began in 2013, with the development incorporating a mix of residential dwellings.

The historic brew tower, features 5 loftstyle apartments across eight levels. Three new apartment buildings were added to the site – The Mill, The Yorkshire and the Silos - with the latter two offering 278 apartments across 17 and 14 levels respectively.

In April 2014, local HVAC contractor Rival Air received a brief from Icon Constructions to design and install a quality air conditioning and mechanical services solutions based on the design by consulting engineer, Lucid Consulting.

“We were engaged to prepare a price based on a D&C (design and construct) contract,” says Rival Air’s Managing Director, Andrew Stewart.

As such, Rival Air reworked the original HVAC design to achieve efficient product sizing and selection.

This led to the selection of split systems from Fujitsu’s popular Inverter range that provides the apartments with energy efficient heating and cooling, whilst meeting the aesthetic ambitions of the development.

Most apartments within the new buildings are conditioned by wall-mounted units served by balcony-mounted condensers. But where owners elected to upgrade to a multi system at the time of purchase, Fujitsu’s range of compact outdoor units also met the exterior aesthetic aspirations of the project.

“Fujitsu’s balcony-mounted condensers offer a very compact multi-system,” says Stewart. “Normally in a multi, they are a double fan and therefore a higher unit. But Fujitsu has developed a low-profile unit specifically for balcony mounting so that it doesn’t protrude above a balcony height.”

“In fact, all of Fujitsu’s balcony-mounted units are very compact and quiet, so for us they were a very easy selection.”

The ground floor of the Brew Tower is conditioned by a Fujitsu J-IIS 12.1kW system. This model was selected for its compact profile, high seasonal efficiency and flexible piping design that allows for a total refrigerant piping length of up to 80m. As a result, the outdoor unit serving the space is located in the basement plant room.

The indoor units also offer “quiet” operation with an air flow mode that can be set in four steps, with more settings possible.

But it was another feature that cemented Rival Air’s selection decision. “Being a Green Star project, one of the reasons for the selection of the Fujitsu models was their Human Sensor technology” says Stewart. Human Sensor Technology detects movement within the room, reducing energy use by switching to energy saving mode when no movement is detected in the room after 20 minutes.

The decision to select the Fujitsu range was also made easier due to the long pipe runs the products accommodate.

This was particularly important when it came to the design of the heritage Brew Tower and Stables buildings, where outdoor units were required to be located in the basement plant room.

Rival Air’s previous experience using Fujitsu product on other projects was also telling. And despite the heritage aspects of the project – which on the surface would appear to have made installation difficult – Stewart says they did not affect the air conditioning design or installation.

“We were quite lucky. Everything was remotely located and we weren’t required to punch holes or anything like that because you could work within the internal fit outs.”

Given the compact nature of the construction site, the narrow access roads and the ambitious project timeline, the Yorkshire Brewery project encountered a number of scheduling challenges across the construction period.

Normally, this would create a financial and logistical imposition on the mechanical contractor but Stewart says Fujitsu were always very flexible. “The scheduling of this project was demanding, and Fujitsu were very good with stock availability and delivery in this regard.”

To this end, Stewart says it is not uncommon for such developments to encounter scheduling challenges and equipment suppliers need to recognise the flow on effects are often outside the control of their installing contractors.

“Some things experience delays, and some things speed up from original scheduling so it’s important to fit the flexibility of the building industry,” he says. “To have a supplier like Fujitsu able to meet this flexibility gives you great confidence.” 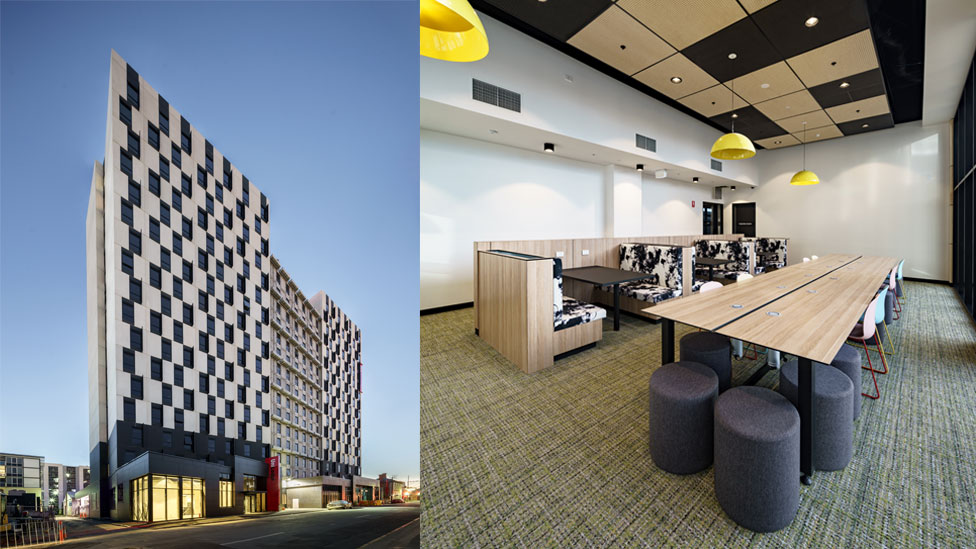 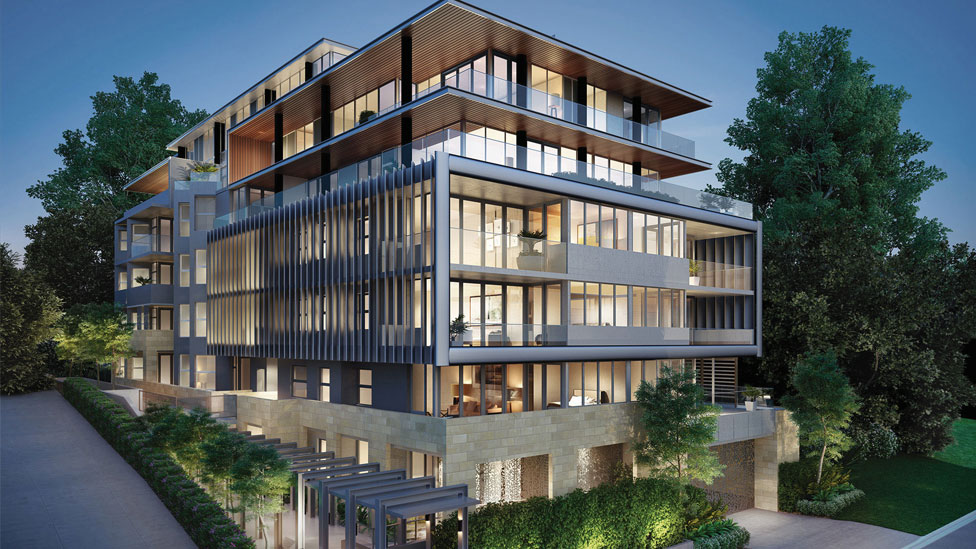